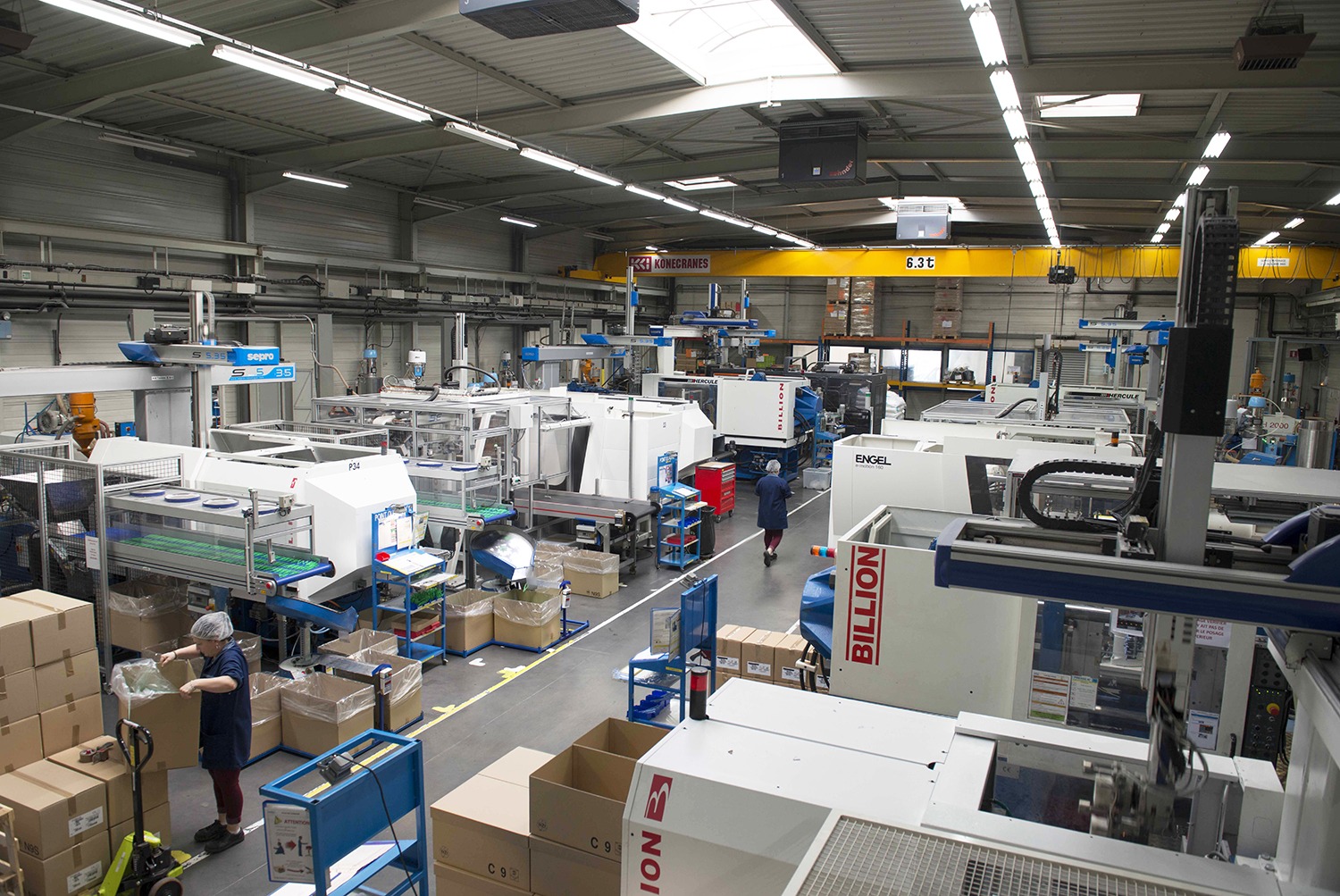 Home / Our history, our identity, our vision

Our history, our identity, our vision

The history and values of the company have been formed over the years, beginning with the founder’s ethics and followed by his children’s transmission of these values.

These are the new challenges that the FPSA team wants to take on !

Stepping back in time : the FPSA company was born in the heart of “Plastics Valley”, the French “cradle” of the plastics industry since the 1930’s.

Its history began in 1981, when Mr. Paul SEIGNEMARTIN “the Father” started his own business when he bought out a small artisanal plastics transformer, the INNOCENTI company, located in Veyziat (Community of Oyonnax).

The following year he founded the FPHB company, Precision Foundry of Haut-Bugey, located in Bellignat, just south of Oyonnax.

Paul SEIGNEMARTIN clearly understood the advantage of offering his customers a synergy of two trades : pressure foundry of zamak, and thermoplastic injection.

Find out more about our expertise

(as a percentage of turnover)

in Western and Eastern Europe

In 1997, supported by the growth of his markets, Paul SEIGNEMARTIN undertook the physical merger of two activities (plastics and foundry) onto a single site of 4 500 m2.

In 1999, the eldest son of Paul SEIGNEMARTIN, Eric, arrived. His main task was to boost growth at the site by modernizing production management and manufacturing flows.

Mr SEIGNEMARTIN the Father then regrouped the INNOCENTI, FPHB and FPSA companies into one single entity : Fonderie Plasturgie Seignemartin Associés.

2009 was the year of managerial transfer, towards the two children : Eric and Olivier SEIGNEMARTIN.

Dressed up in a new “made over” graphic charter, the company entered its first economic crisis during this year, forcing Eric and Olivier to turn towards a better adapted business model, with a human organization, trained and prepared to weather the storm !

Once the slump of 2009 had passed, the two brothers continued to maintain motivation within work teams, and through a new site, consolidated the start-up of a “business unit” in Romania : TCD srl.

END_OF_DOCUMENT_TOKEN_TO_BE_REPLACED

Diversification seemed an obvious choice for the two brothers, who decided to create, side by side :

Free to think outside of the box, free to surpass our goals, free to think that anything is possible, free not to be the same age, to each his own background !

It’s our differences that make us complementary, and make up our personal contribution, our force for tomorrow.